In which Deborah, Sara and Pedro celebrate International Translations Day, the 30th September, by announcing some of the practical outcomes of their work with languages and translations in the Transition Network. As we work on collaborative, creative processes, what often seems to happen is that, rather than have a plan, we 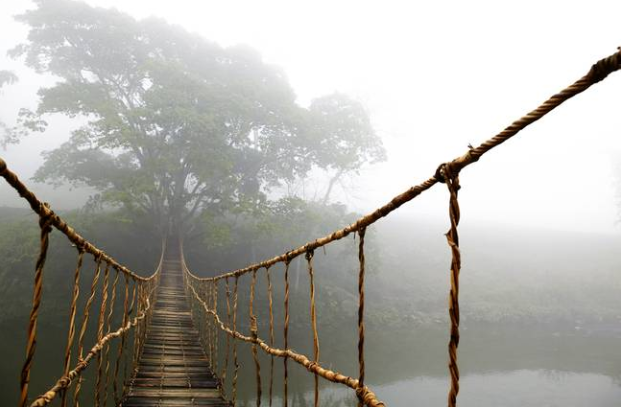 By Deborah Rim Moiso: Sometime in April 2016, an article in Spanish appeared on the Transition Network’s blog, recounting Juan del Rio’s adventures touring South American initiatives and promoting his book. Today I’d like to ask: how did that feel, all those foreign words on a familiar website? For those

In which Sara, Pedro and Deborah, the new Transitionese team working on a project to expand the International Transition movement’s translation capacities, introduce themselves and the tools they will be using. And ask for support through a survey.  Following-up from the call sent out by Transition Network in November 2015, a